PVA as a drug carrier material for ophthalmic and oral formulations

PVA is widely used as a drug carrier material. It is mainly used in topical and ophthalmic preparations. It can be used as a stabilizer in emulsions. The dosage is 0.25%-3.0% (wt%). It is used as a surfactant in the product's thickener and microcapsules, and at the same time, it plays a lubricating role in artificial tears and contact lens solutions, and can also be used in oral sustained-release preparations, injections, and transdermal patches. 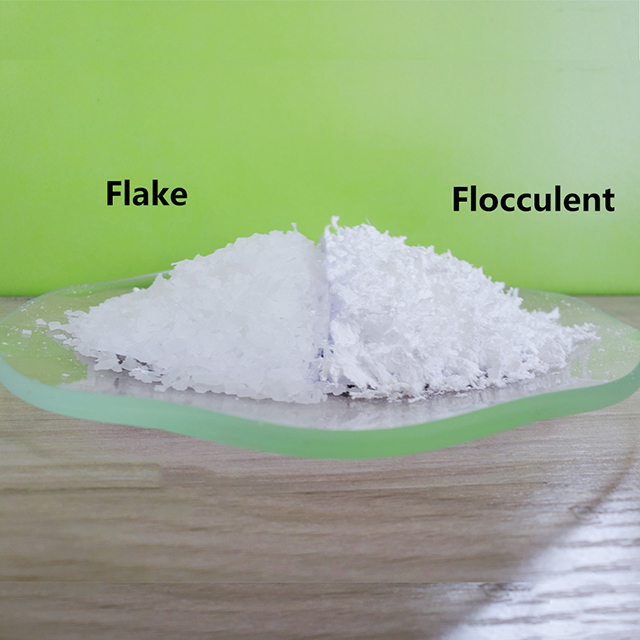 The eyes are one of the most sensitive organs of the human body, and PVA material is non-toxic and non-irritating to the eyes and is a safe external use excipient. In recent years, due to the increasing number of fungal infections, fluconazole is favored for its broad antibacterial spectrum, high efficacy, and good tolerance. Compared with eye drops, eye drops have the advantages of fewer administration times and less drug loss. characteristic. Therefore, the tropicamide polypropylene stem ophthalmic film made with PVA-1750 as the base material can be conveniently used for clinical mydriasis examination, especially for the treatment of juvenile pseudomyopia. The ophthalmic film is a good new type of eye film with a handle. Fluconazole ophthalmic films were prepared with PVA-0588 and PVA-1788 as matrices, and the in vitro release characteristics of the films were studied. Studies have shown that the release of the drug film material conforms to the first-order release. The drug glycosyl guanosine for retinitis treatment was completely wrapped in 10% PVA-1799 permeable gel film material and then wrapped with vinyl acetate relatively impermeable film on three sides to make a depot drug delivery device. The results showed that guanosine was released at a constant rate of 5.2 μg/h and implanted into the vitreous of rabbit eyes to maintain a drug concentration of 16 mg/L for 42 days. Histological examination showed that no obvious inflammatory reaction was found at the implant.

In oral preparations, PVA, as a drug carrier material, is often used as a sustained-release carrier skeleton to provide the human body with an appropriate blood drug concentration within a predetermined time, reduce the number of times of administration, and obtain a good therapeutic effect. Metronidazole is an effective drug for the treatment of peptic gastric ulcers, but its effect in the body is very weak, mainly because it cannot reach the therapeutic concentration in the lesion site, and if the dose is increased, adverse reactions will be enhanced. Using glutaraldehyde as a cross-linking agent to prepare an ideal matrix sustained-release carrier that is compatible with PVA-1750 and N, O-carboxymethyl chitosan) to control the dissolution and release of MTZ, so that the drug concentration at the lesion site can be improved. achieve a therapeutic effect. PVA is used as the controlled release carrier skeleton of MTZ sustained-release tablets. Under the condition that the content of the blocker N, O carboxymethyl chitosan is constant, the content of the tablet base directly determines the release rate of the drug. The medium release is slower. Thymopentin can improve the immune ability of T cells and regulate the imbalanced immune function of the body in both directions. It has significant clinical effects in the treatment of viral hepatitis, anti-infection, and anti-tumor. The research on oral sustained-release preparations of adenosine is gradually gaining traction. s concern. TP5 was dissolved in the PVA1799 material solution to prepare the most convenient, simplest, and more stable oral thymosin sustained-release preparation, with an encapsulation rate of 67% and an obvious sustained-release function.

The above is about PVA as a drug carrier material for ophthalmic preparations and oral preparations. If you are interested in PVA1799, you can contact us. Our website is https://www.eastchem.com.cn/.