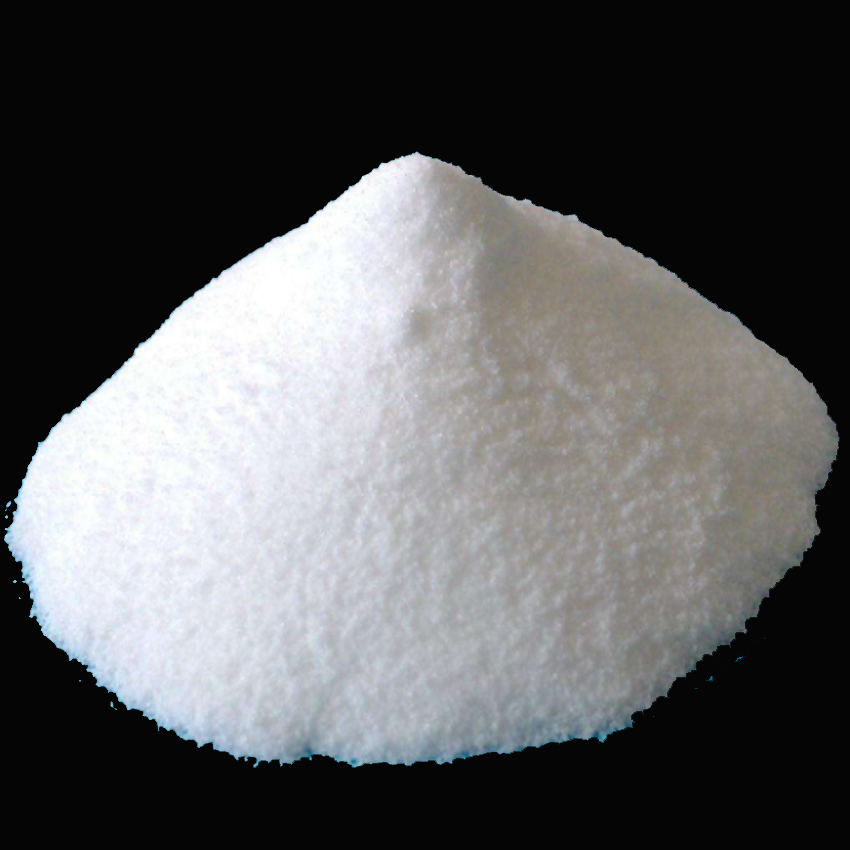 The production process of PVA film is relatively complex, and the production efficiency is relatively low. The domestic production speed of PVA film is generally 3~4 m/min, but the production speed of PE film is 100 times that, so the improvement of the existing process becomes particularly urgent. In 1981, continuous biaxial orientation was introduced into industrial production. However, this process is complicated, expensive, and difficult to popularize. The combination of the biaxial stretching process and tube forming method solves this problem. Studies have shown that, given an initial deformation under the optimal process conditions, the PVA film produced will achieve the best orientation balance. Through the optimization and improvement of melt extrusion blow molding process and formulation and the transformation and upgrading of related equipment, continuous blow molding has been successfully realized in the industry. The new process reduces the unit consumption to 80 kW and increases the production efficiency to 20 m/min. In addition, the number of supporting personnel for this process is also much lower than that of the casting process, which significantly reduces the cost of human resources.

In 2019, my country's PVA production capacity was 1.371 million t/a, the export volume in 2018 was 146,700 t, and the apparent consumption was 639,000 t, of which polymerization auxiliaries, fabric pulp, and vinyl on fiber accounted for the total consumption. 70% of the total, whether in terms of production capacity or consumption data, PVA membrane materials have great potential for development. In January 2020, the National Development and Reform Commission issued the "Opinions on Further Strengthening the Control of Plastic Pollution", requiring further strengthening of the control of plastic pollution. By the end of 2020, the catering industry will ban the use of non-degradable plastic products, and promote the use of degradable plastic bags and degradable fresh product packaging. bags and degradable mulch. The production of water-soluble PVA membrane materials with biodegradability is not only conducive to the development of a green economy in my country but also has important significance for solving the "white pollution" in the world. my country's PVA film field is undoubtedly ushering in a once-in-a-lifetime opportunity. Although my country's water-soluble Polyvinyl Alcohol film industry started relatively late, with the development of my country's economy, the requirements of policies, and the improvement of people's environmental protection concepts, the great economic and social benefits of PVA itself will certainly promote its rapid development, and the prospects are very broad. We must face up to the gap with mature products in other countries, respond to the policy call, increase investment in science and technology, improve production processes, reduce production costs, find cheaper matrix raw materials, develop functional products that meet market demand and promote my country's water-soluble PVA Better and faster development of the film industry.