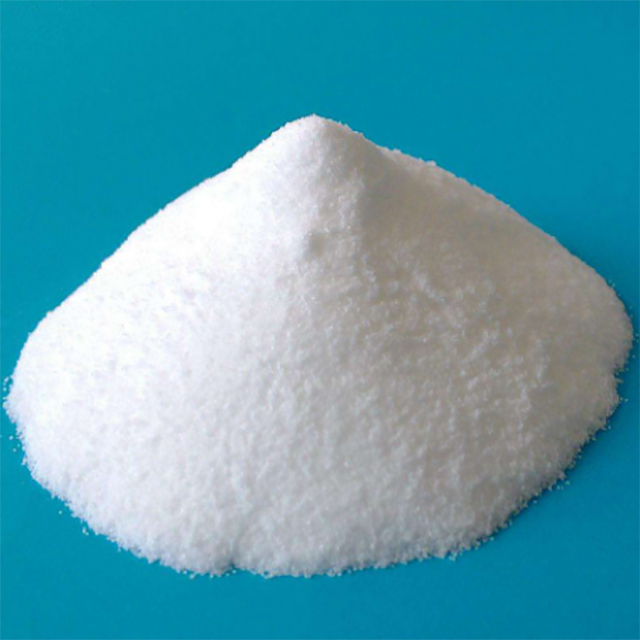 PVA is a typical water-soluble polymer, and its molecular chain contains a large number of hydroxyl groups, so it has strong hydrophilicity. The solubility of PVA is largely affected by the degree of polymerization and alcoholysis: the complete alcoholysis type PVA has less acetate content and high crystallinity, and its water solubility is poor due to the strong interaction between polymer chains, such as PVA with an alcoholysis degree above 99% is only soluble in hot water at 90-95 °C. With the decrease of the alcoholysis degree, the solubility of PVA increases; PVA with an alcoholysis degree of 87-89% dissolves in hot and cold water. PVA can dissolve quickly and show the maximum solubility; as the alcoholysis degree further decreases, the proportion of hydrophilic groups in the polymer molecule also decreases, and the solubility of PVA also deteriorates. Below 50% PVA is insoluble in water. In addition to water, PVA is also soluble in ethanolamine, glycerol, formamide, etc.; soluble in glycerol at 120-150 °C; slightly soluble in dimethyl sulfoxide; insoluble in methanol, acetone, benzene, toluene, dichloroethane, tetrakis organic solvents such as carbon chloride, ethylene glycol, ethyl acetate, gasoline, vegetable oil, etc.

PVA has good film-forming properties and can form a transparent, tough, tear-resistant, abrasion-resistant, and relatively soft film. The tensile strength of the film increases with the increase of the degree of polymerization and alcoholysis. The permeability of PVA film to gases (such as H2, N2, O2, etc.) is low.

PVA aqueous solution has good adhesion, so PVA is an excellent organic binder in the application field. In general, the higher the degree of polymerization and alcoholysis, the higher the bond strength of the PVA aqueous solution, whereas the lower the bond strength. PVA has high bonding strength, easy plasticization, and high economic efficiency, so it has been used as a reliable adhesive.

PVA is an extremely safe polymer, which is non-toxic to the human body, has no side effects, and has good biocompatibility. It is widely used in the fields of food, medicine, cosmetics, and packaging, especially in the medical field, such as PVA water gel is used in artificial joints and ophthalmology, wound dressings; PVA1799 film is used as medicinal film, artificial kidney membrane, etc.

The above is the relevant content about the properties of polyvinyl alcohol, if you are interested in PVA 1599, PVA 0599, PVA2488, PVA2688, PVA1799, Polyvinyl Alcohol Powder, you can contact us, our website is https://www.eastchem. com.cn/.